If you have children in years 2 or 6 in schools in the UK, then there is a good chance you will have heard the word SATs mentioned quite a bit since September. SATs stands for Standard Assessment Tests and refers to a series of assessments that your child will undertake during the school year in order to gauge the educational progress of each child.

What SATs Will My Child Sit?

If your child is in Year 2 (KS1) then they will sit two official SATs in reading and maths. They will also have assessments from their teacher in science, writing, speaking and listening. These are not official SATs and are referred to as teacher assessments.

The KS2 SATs which take place in year 6 are the big SATs, and there is quite a fair amount of significance placed on these. Your child will sit official SATs in English reading, English grammar, punctuation, spelling and Maths. Like the children in year 2, they will also be assessed by their teacher on several other subjects, including science, writing, speaking and listening.

Teaching assessment allows for the teacher to be able to account for a pupil’s complete knowledge and ability in a subject, not just the things that come up in a test environment.

Currently, many high schools use the results of the official SATs and teacher assessments when putting their year 7 pupils into ability groups. 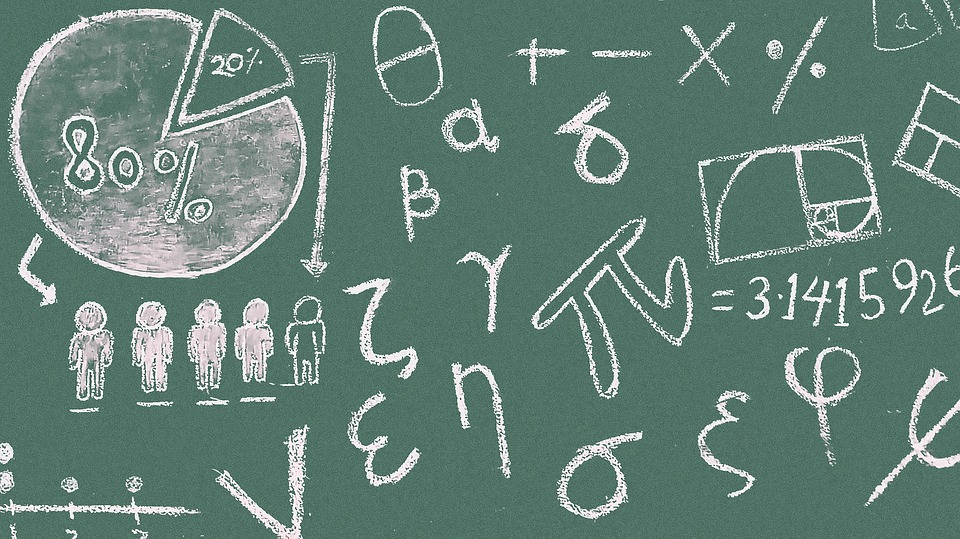 Does My Child Have To Sit SATs?

SATs tests are compulsory for all pupils aged 7 and 11 in schools in England.

In 2017 the Department of Education made an announcement that the year 2 SATs (KS1) will no longer be compulsory from 2023. From this date, the schools themselves will be able to make the choice of whether they give the tests to their year 2 pupils or not. This announcement will affect all children born after August 31st, 2015. There are currently no plans to make the year 6 SATs non-compulsory.

What Are SATs For?

SATS are used to get a greater understanding of the academic strengths and weaknesses of a pupil. They also give teachers an idea of how pupils are doing compared to their peers in the same school and on a national level. They can also be used to see how a pupil has progressed academically from year 2 to year 6.

There is a growing movement of parents, and even schools, who are not happy with the undue stress that the SATs put children under. To some extent, they are more critical for a school than for the children. If a child fails, the SATs there are no consequences, and they do not need to retake them.

They are useful because they measure your child’s progress, and they are also used as a measure of how a school is doing. They are helpful to High Schools to get an understanding of where your child stands academically. They also allow the primary school to identify areas in which your child may be struggling or excelling.

How Are The Tests Structured?

SATs in year 2 are taken in a much less formal environment such as the classroom, and your child may not even be aware they are taking the test. Year 6 pupils will probably take their tests in another room such as the hall, but it will still not be as formal a setting as other exams such as GCSEs. If you want to know exactly what setting your child will take their SATs in, then ask the school.

The tests will be like past papers which your child will have seen in class as part of their preparations. The papers are designed to test skills, techniques, and knowledge, not only that gained during year 6 but also from previous years of primary school. Last years SATs contained around 50% of content studied in year 6 with the rest coming from years 3-5.

What Is In The Tests?

The maths SATs is made up of 2 papers. The first should take around 15 minutes and is worth 25 marks. The second paper is worth 35 marks and should take 35 minutes.

The KS1 reading SATs is also a 2-paper test. The first paper has several texts totalling 400 – 700 words with questions. The second part is a reading booklet with a variety of different passages; 800 – 1100 words in total. Each paper is worth 50% of the marks and will take around 30 minutes.

The reading SATs is one paper which contains questions based on 3 passages of text, this test takes 1 hour.

The English grammar, punctuation and spelling SATs consist of a 45-minute grammar and punctuation paper and a 20-word oral spelling test which should take 15 minutes.

The maths SATs consists of 3 papers in total. Paper 1 is on arithmetics and takes 30 minutes – this is made up of fixed response questions. Papers 2 and 3 contain a wider range of question types including true and false, multiple choice and reasoning. Both papers take 40 minutes each.

KS1 scores are scaled scores of 100, meaning your child is working at expected standards. Under 100 means they may need some additional support and over 100 means they are working to a higher level and may need challenging. 115 is the maximum score and 85 the minimum.

KS2 scores are also scaled; the highest scaled score is 120, and the lowest is 80. A score of 100 means that expected standards have been reached. You may also see letters next to the score.

A = child was absent