Born in Wales in 1916, Roald Dahl is one of the most famous children’s authors but since he is best known for his short stories, engaging storylines and poems, the rest of his amazing life is often overlooked.

Before taking the path to become one of the world’s greatest writers, Roald Dahl was a pilot, a spy and a chocolate historian.

Despite being born into a loving family, Roald never had a father figure to look up to throughout his adolescence due to his father dying when he was just 4 years old. His father’s wish was for him to attend English schools, although his parents Norweigen and his grandparents living in Norway, his mother wanted to fulfil his father’s wishes and so Roald started Llandaff Cathedral School in Wales. His mother shortly moved him to St. Peters boarding school after he was beaten by the headmaster. Dahl would later describe his school years as “days of horrors” filled with “rules, rules and still more rules that had to be obeyed”

The Next Chapter Of His life.

As a schoolboy, it was always Roald’s dream to travel to, in his words, “wonderful and faraway places like Africa and China.” and so when he graduated, this is exactly what he did. He took a position for Shell Oil company in Tanzania, Africa. It was a short-lived position though as when WW2 came round when he was just 23, he did his part by joining the Royal Air Force in Kenya. His piloting career was also short-lived when he crashed his plane in the western desert near Egypt and suffered severe head injuries. After six months of recovering from his injuries in Alexandria, he returned to action, taking part in The Battle of Athens. Later, after a posting to Washington, he supplied intelligence to MI6.

He Begins His Writing Career.

During his time working for the Government, Dhal published a short story in the Saturday Evening Post and this would be his first piece of writing and soon his stories were appearing in many magazines. He describes falling into writing as a complete “fluke” and he would of “never of thought of it”.

His writing career began to progress, and he was falling in love with it. In 1943 he wrote his first short story called “Gremlins” in which he invented the term, which is still used widely to this day. Throughout the 1940s and 1950s, he continued as a short story writer for adults, establishing his reputation as a writer of deathly tales with engaging twists. He soon earned three Edgar Allan Poe Awards from the Mystery Writers of America. 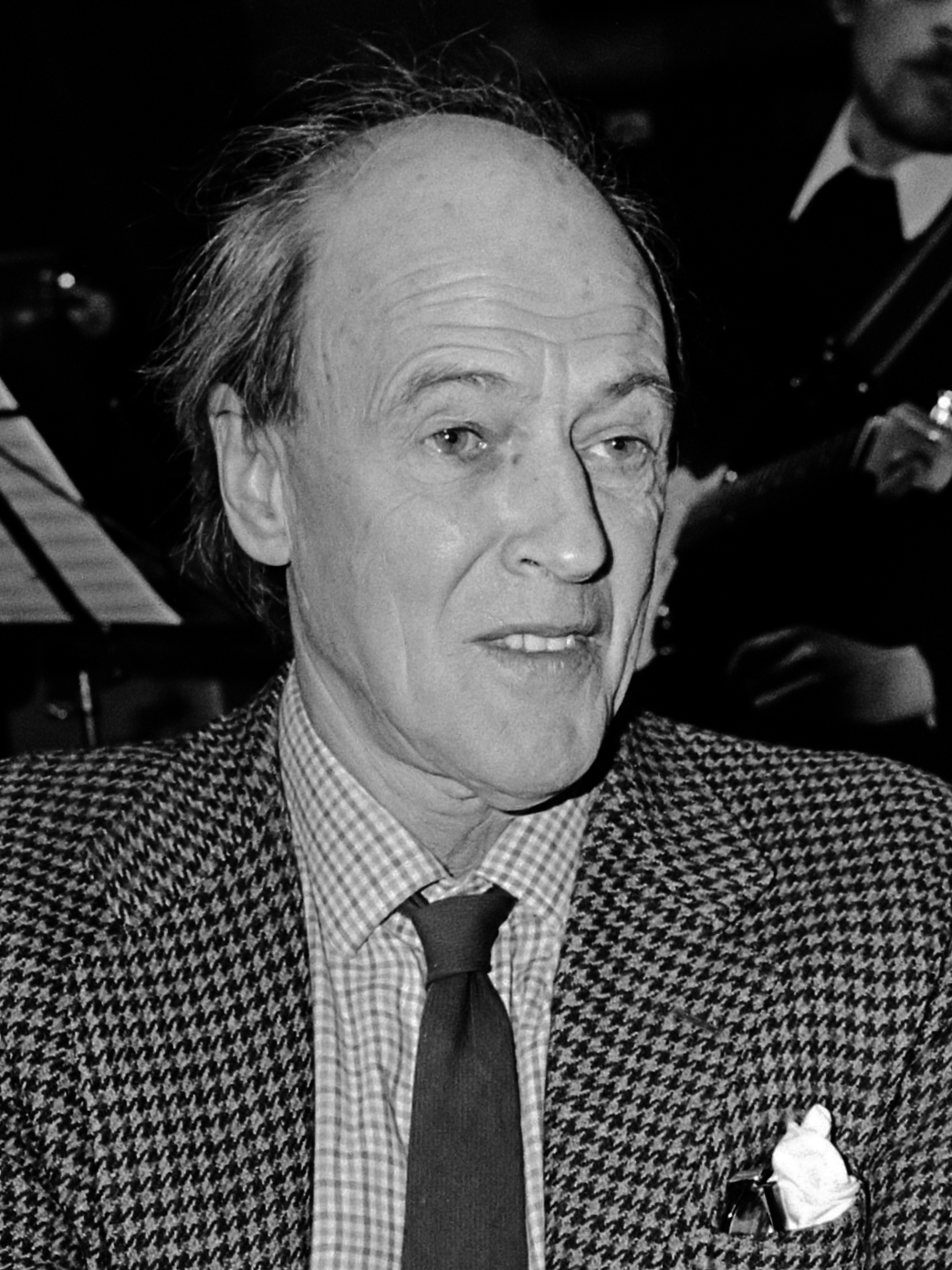 How He Got Into Stories For Children.

After marrying a famous American Actress in 1953, Patricia Neal, Dahl had 5 children with her before the marriage broke down. When his children were of age to understand stories, he told them made up bedtime stories which sparked his passion for writing children’s books. One of the first ones was in 1961 – “James and The Giant Peach” and at this time in his life, he says “Children are… highly critical. And they lose interest so quickly. You have to keep things ticking along. And if you think a child is getting bored, you must think up something that jolts it back. Something that tickles. You have to know what children like.”

The Death Of Roald Dahl.

Dahl contended that “two hours of writing fiction leaves this particular writer drained. For those two hours, he has been miles away, he has been somewhere else, in a different place with totally different people, and the effort of swimming back into normal surroundings is very great. It is almost a shock.… A person is a fool to become a writer. His only [reward] is absolute freedom. He has no master except his soul, and that, I am sure, is why he does it.”